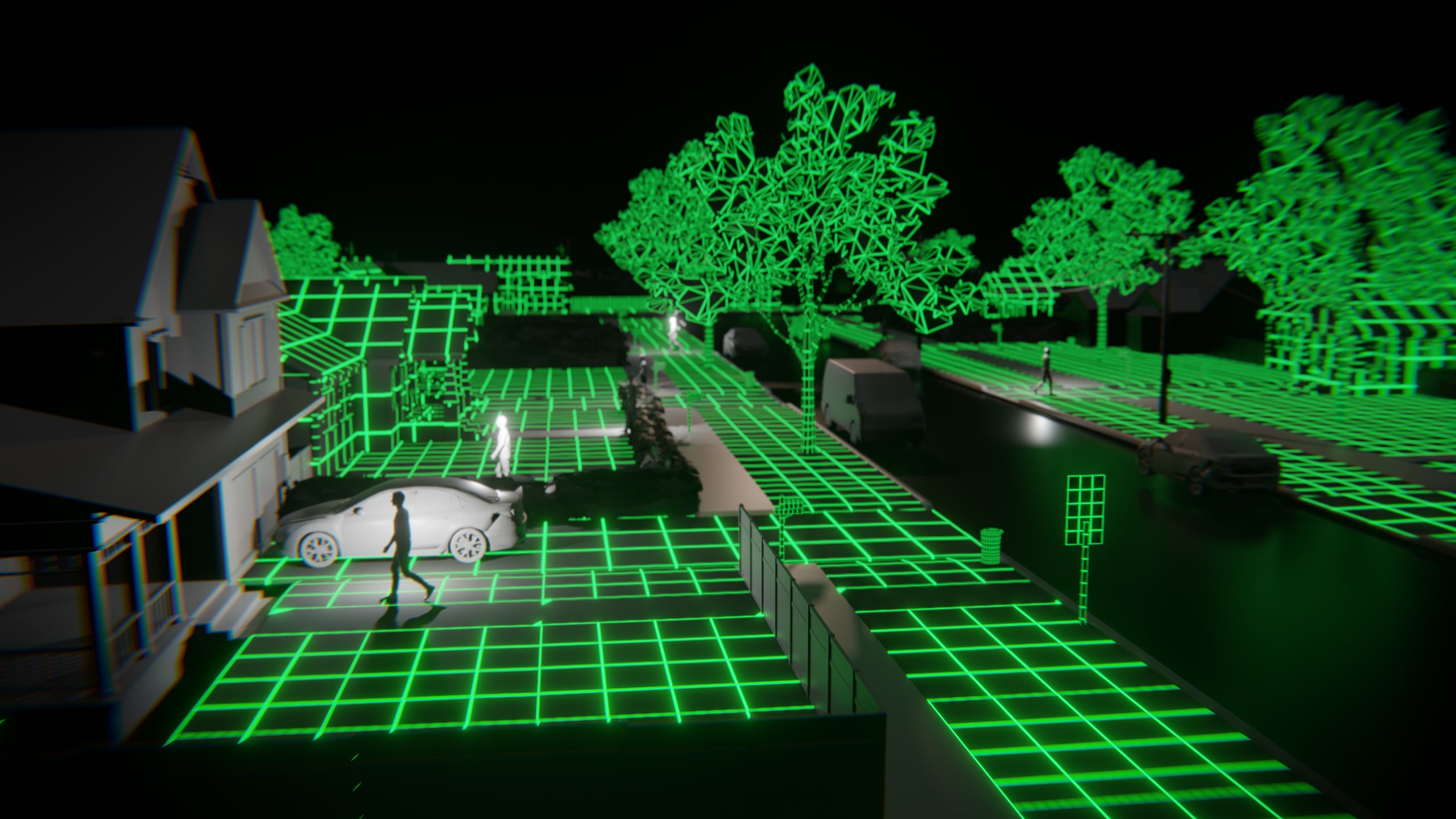 PÖFF's love film festival Tartuff will focus on science in 2021.

Films and events directly or indirectly related to science are planned from 2nd to 7th August, when Tartu Town Hall Square will once again become the largest open-air cinema in Estonia.

"We approach science through love to help popularise it among both children and adults," said Kristiina Reidolv, head of Tartuff. "It is also a homage to Tartu as a capital of science," she added.

Film screenings will complemented by a rich side program consisting of seminars, workshops, presentations, exhibitions, concerts and other events. On 5 and 6 August, the Tartuff Summer Academy will also be held for the first time on "New Technologies in Cultural Industries", focusing on new technologies for the creation, transmission and consumption of culture in the fields of film, music, performing and visual arts and computer games.

For the second year in a row, Tartuff will also open a virtual cinema hall, which can be visited all over Estonia via Elisa Stage's online platform. Virtual screenings are paid, film screenings in Tartu are free.

The largest open-air film festival in the Baltics is taking place for the 16th time and is organised by the Black Nights Film Festival in cooperation with the Tartu Film Foundation and the Tartu Center For Creative Industries.

The festival is supported by the City of Tartu and the Estonian Research Agency.