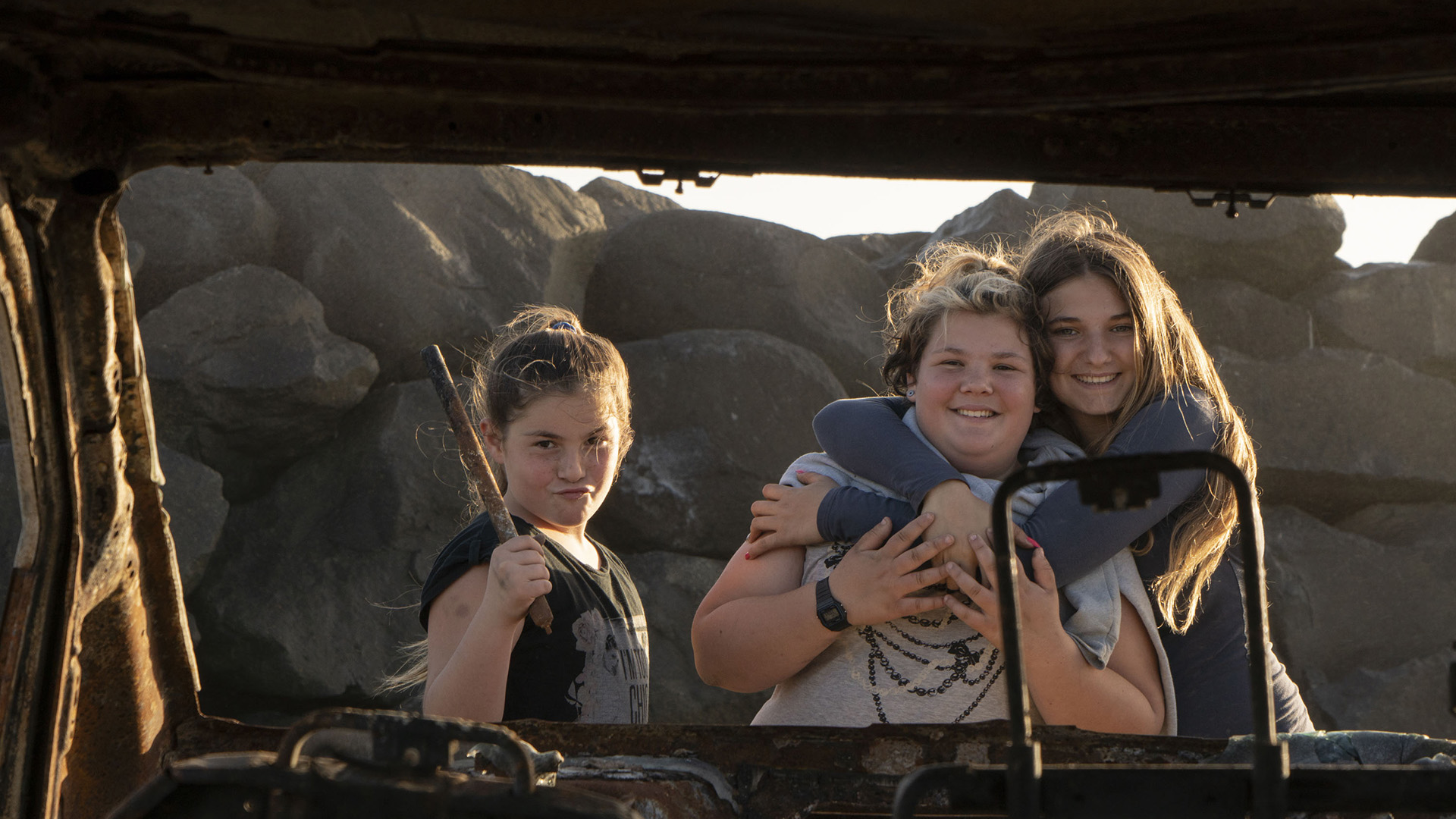 The PÖFF love film festival Tartuff will take place this year from the 2nd to 7th of August.

12 films will be screened in Estonia's largest open-air cinema. In addition, the Athena Center will show documentaries and children's films. All sessions are free for the audience. The film screenings are complemented by a rich side program consisting of seminars, workshops, presentations, exhibitions, concerts and other events. Tartuff Summer Academy will take place for the first time.

The largest open-air film festival in the Baltics is taking place for the 16th time and is organized by the Black Nights Film Festival in cooperation with the Tartu Film Foundation and the Tartu Creative Economy Center. The main sponsors of the festival are the City of Tartu and the Estonian Research Agency.

For the first time in Tartuff’s history, a brand new domestic animated film opens the PÖFF love film festival. Rao and Pauline Heidmets' 8-minute experimental animation "Code" will premiere on the large outdoor screen in Tartu Town Hall Square on the evening of August 2, when the festival is officially opened. The premiere is followed by US director Chad Hartigan romantic science fiction film "Little Fish”.

The Tartuff program of the PÖFF love film festival will be more exotic than usual this year, including Chinese, Taiwanese, Hong Kong and Indian cinematography.

The official club of the festival is Pepe´s Bistro & Social Club, where live music is played in the evenings and a podcast is recorded. In addition, the Tartuff Summer Academy and Film Critics Summer School will take place in Tartu.

PÖFF's online cinema brings home a representative selection of Tartuff films from the love film festival. Tickets for the virtual sessions of the festival, which starts on Monday in Tartu, will be on sale from today. Films are watchable throughout Estonia.