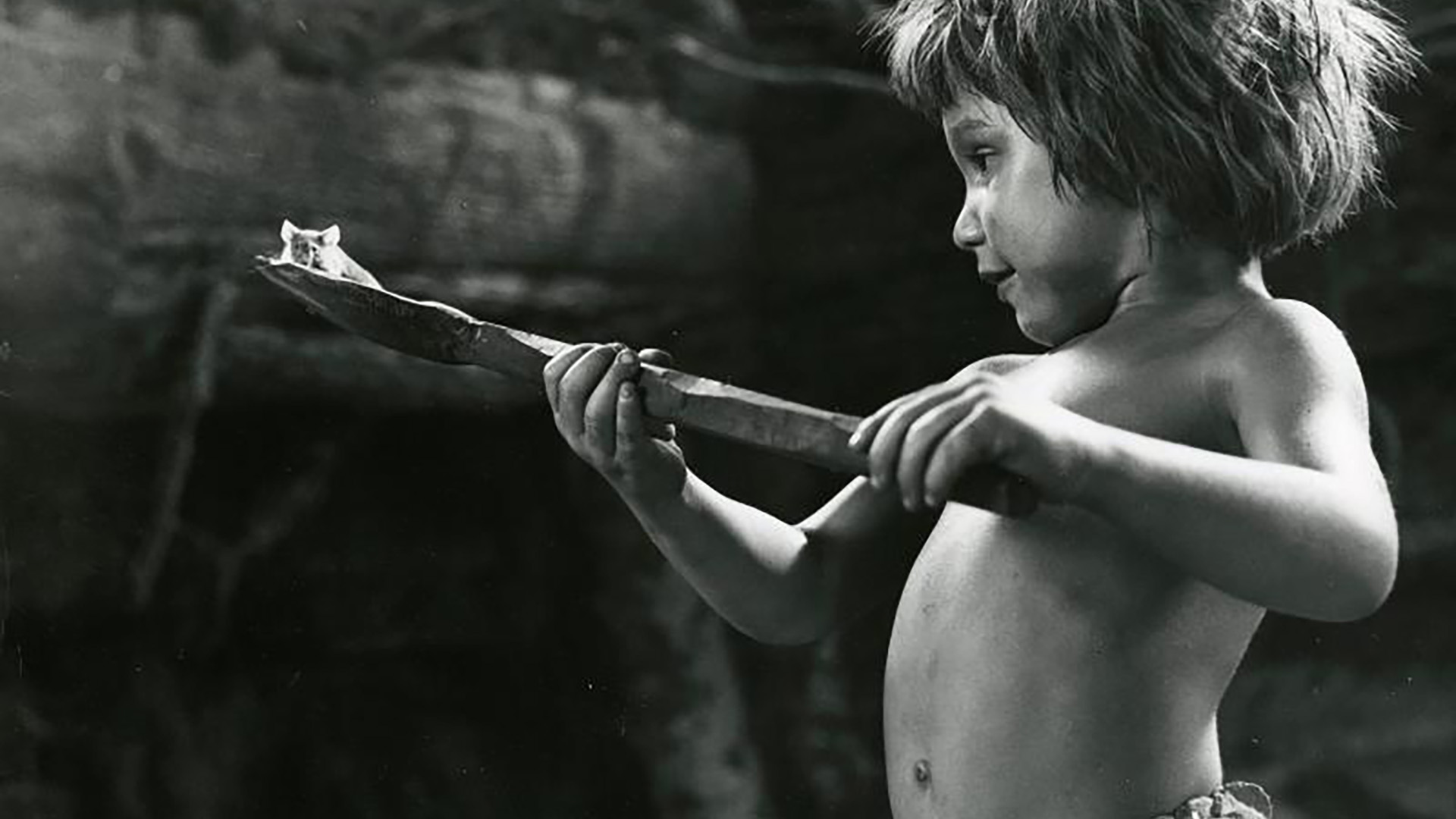 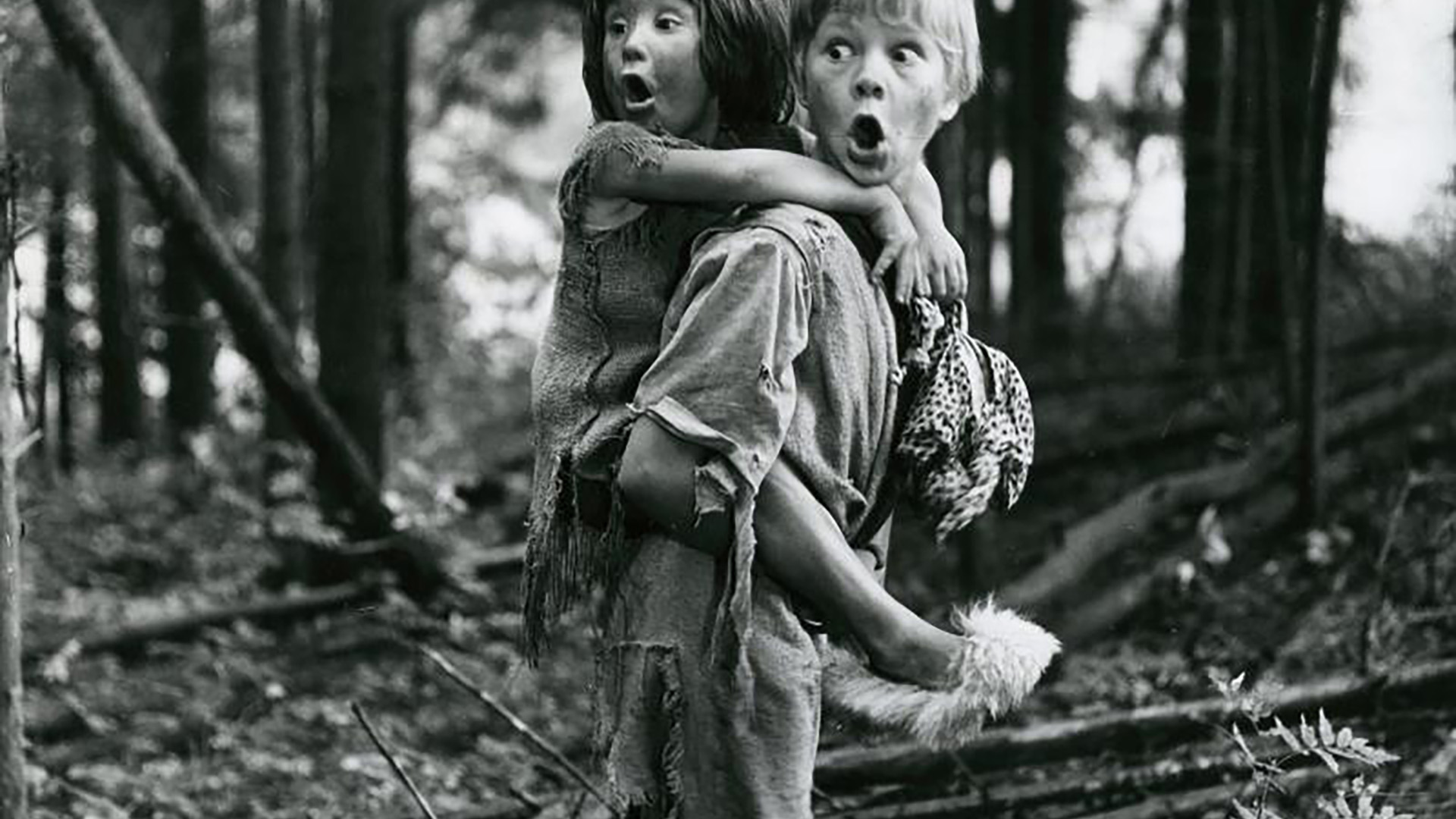 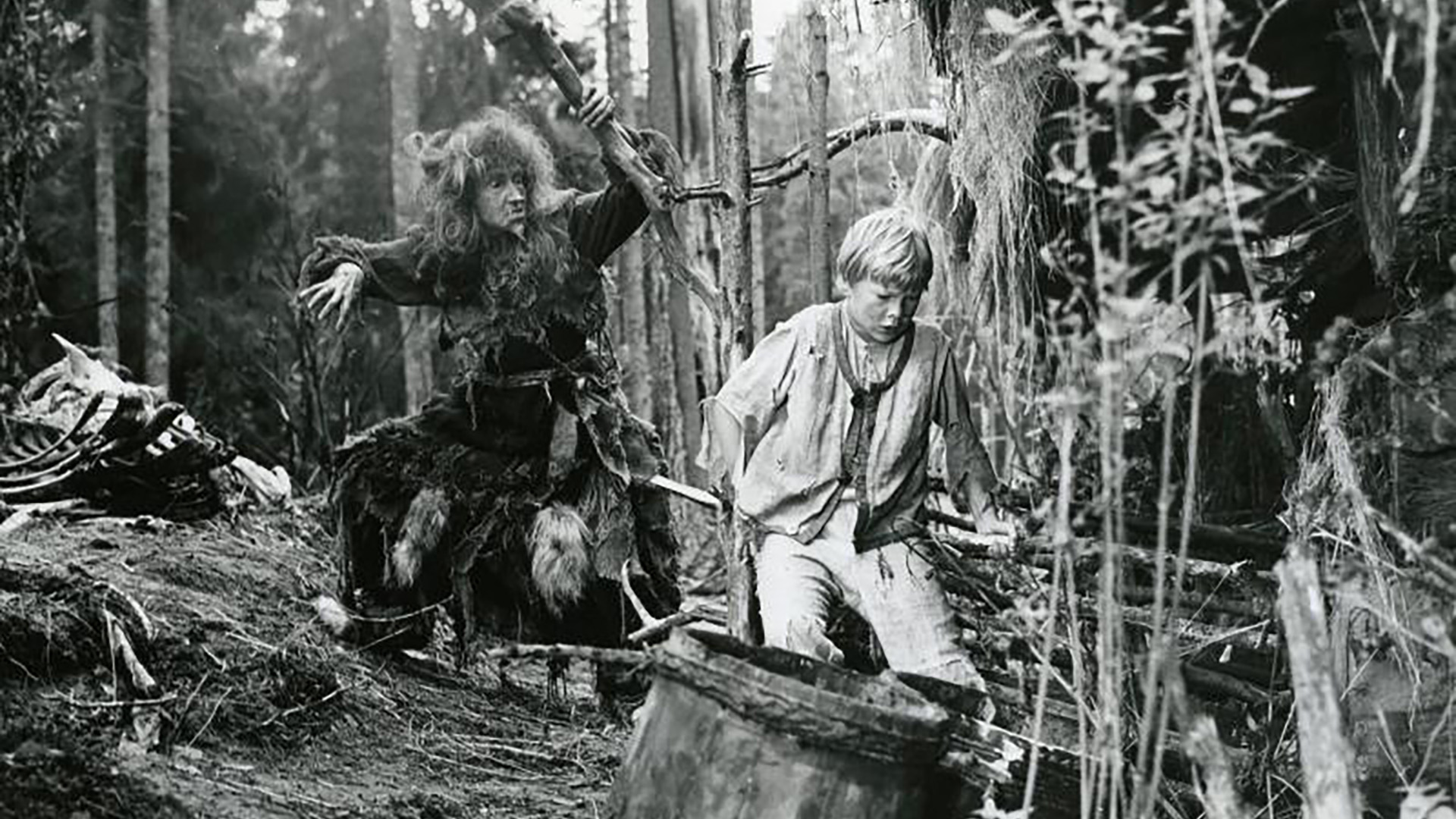 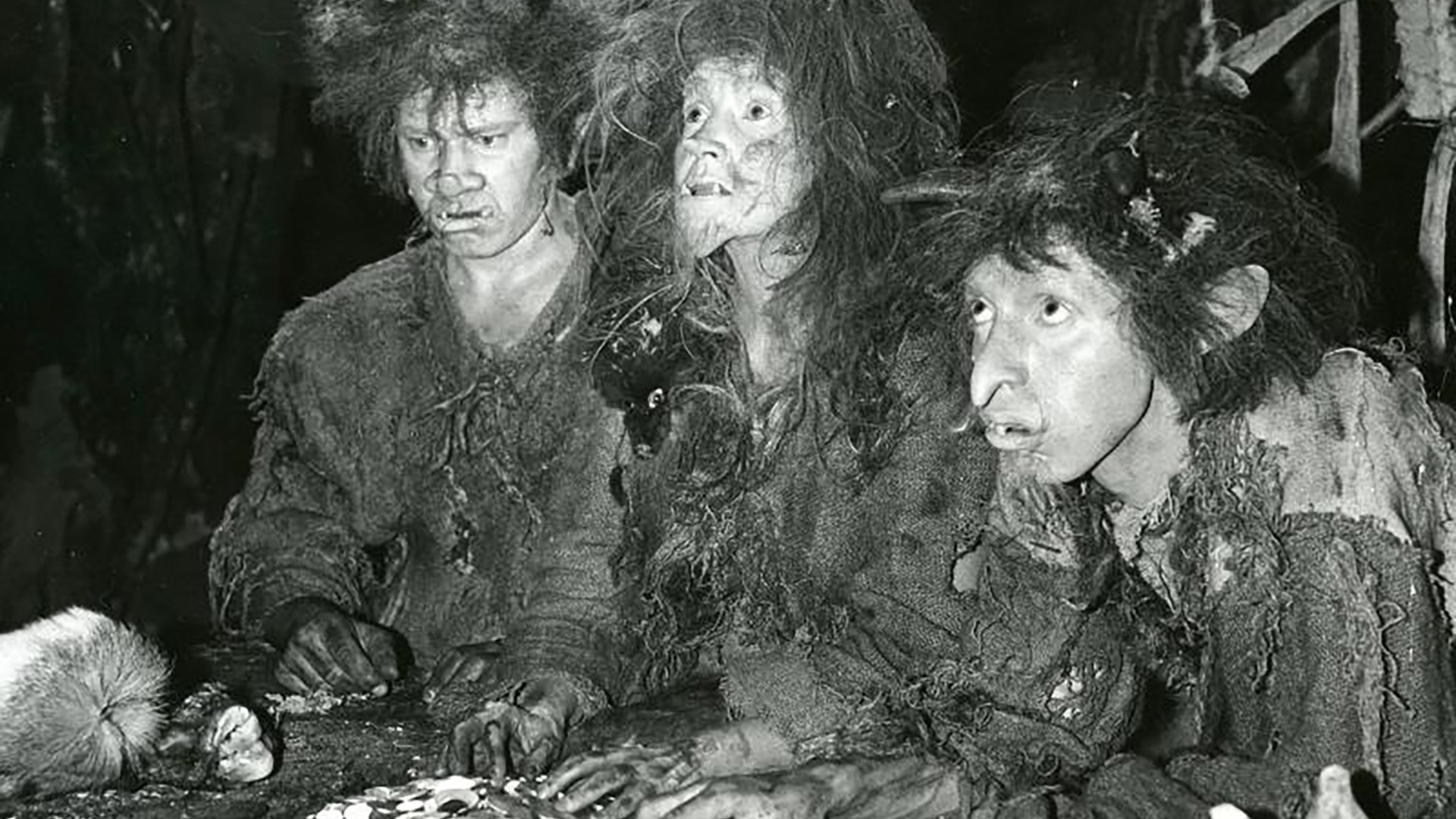 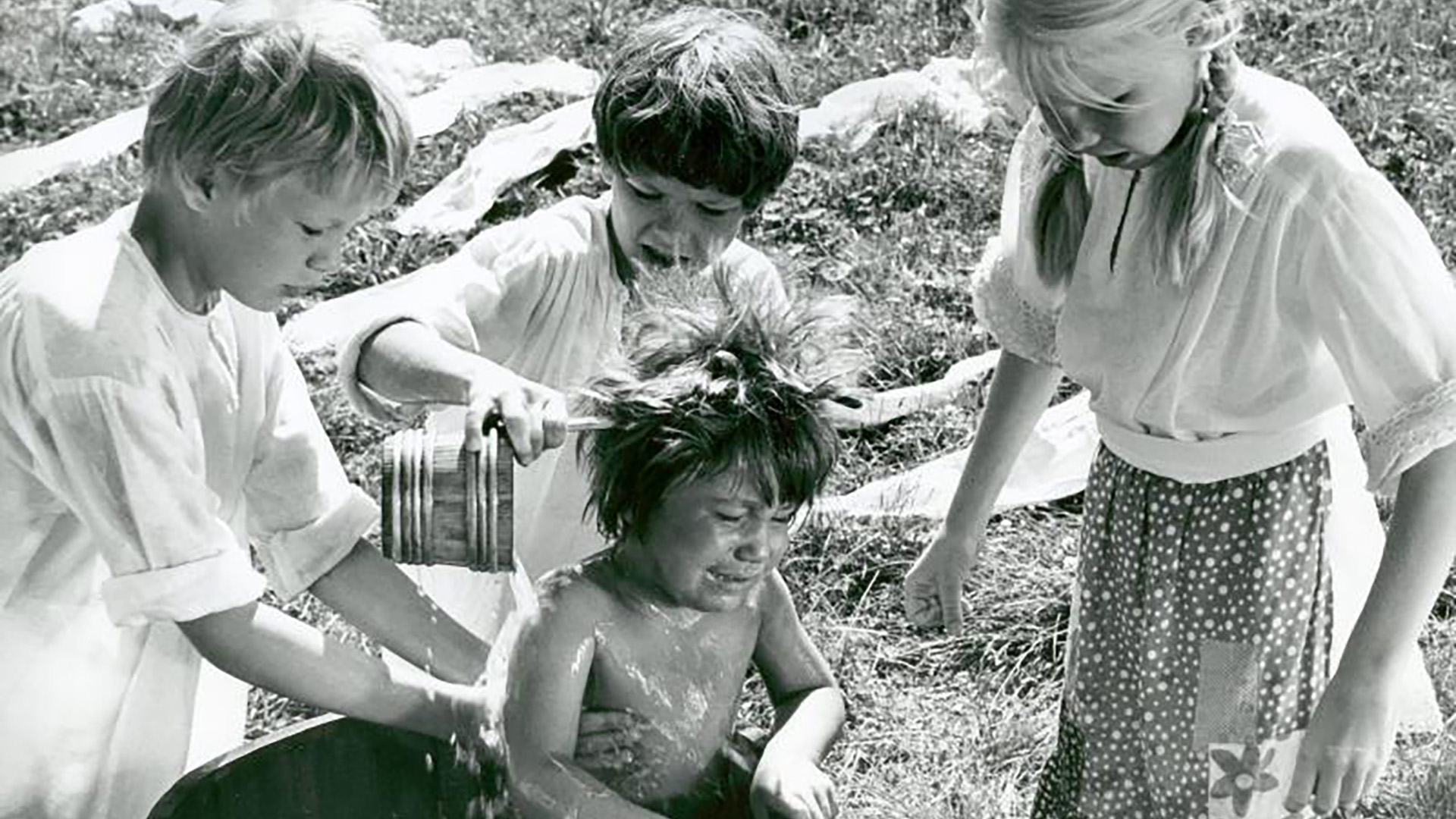 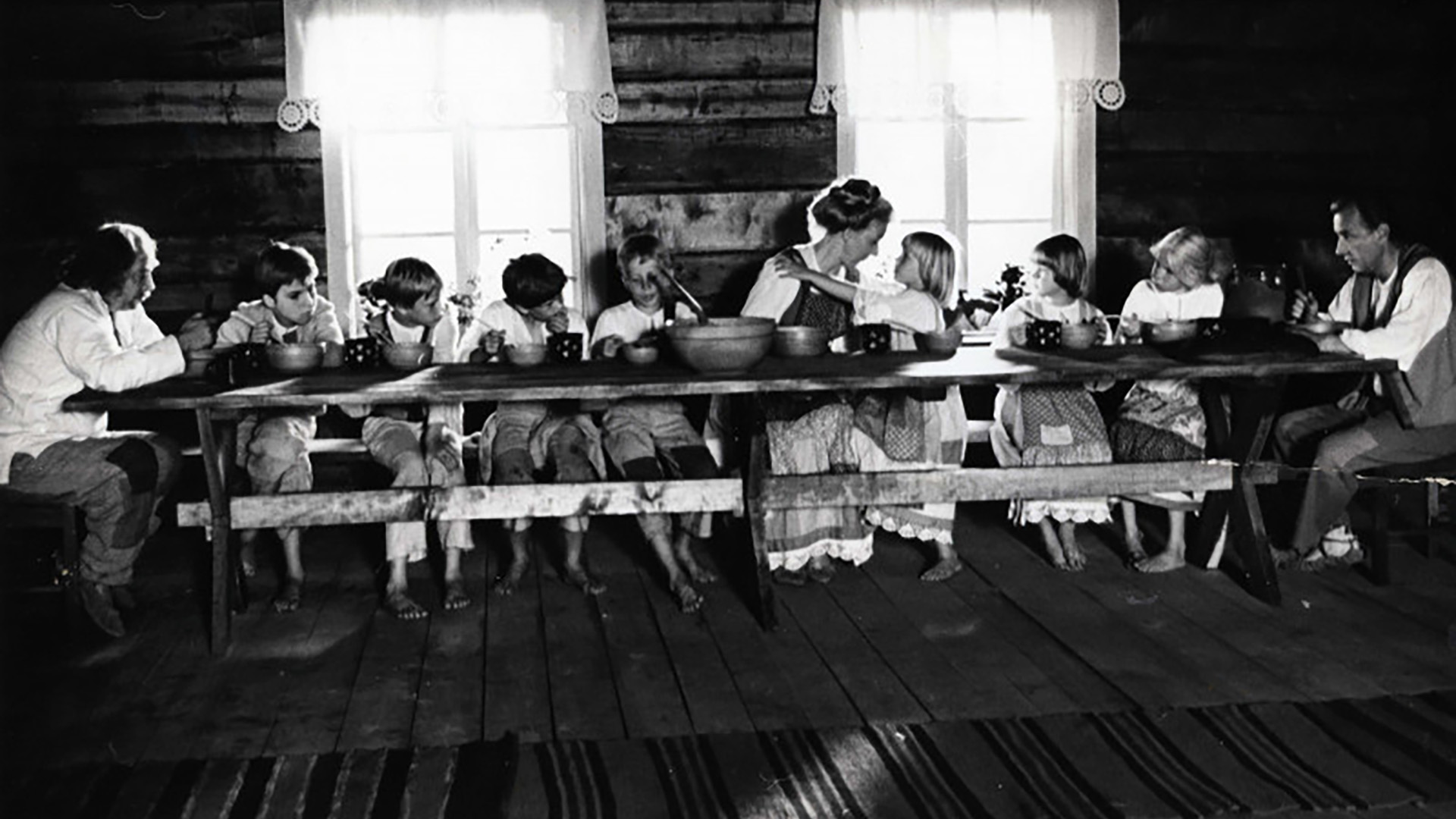 One beautiful morning the toddler of the forest ogre family gets a babysitter, a little girl named Iti. She and her brother Kusti have been decoyed into a deep forest by a witch who wants to make them work in her ogre’s household. Despite the extremely hard times she has with the toddler, Iti won’t lose her patience and the little Bumpy starts to behave like a normal child. His name – Bumpy – comes from the tiny horns he has on his head. When the children find the opportunity to escape, Bumpy won’t hear of letting Iti go. Iti and Kusti’s home is different from the ogre’s house in the forest, so Bumpy has to decide where he really belongs.

Based on the story "Bumpy" by Oskar Luts